The role of fungi in a healthy soil microbiome

Fungi are critical players in the ecosystem and have a tremendous role in agriculture and in the soil microbiome. Unfortunately, when things get out of balance, fungi can cause disease. Why does this disease happen?

The answer lies in how fungi in the soil interact with other organisms and the environment. The key to understanding fungal diseases is first to understand why fungi are crucial for plant growth and health.

Fungi have been around for more than 1 billion years! They are essential for breaking down dead plants and animals into nutrients that can be used by new plants growing up from the soil. This process is called decomposition. Without fungi to break down dead matter, we wouldn’t have any soil!

Many different types of fungi exist in soils all over the world. Some fungi will help plants grow by cycling and unlocking essential plant nutrients in the soil like nitrogen, phosphorus, and potassium. Other fungi produce chemicals that protect plants from harmful bacteria or insects that try to eat them. 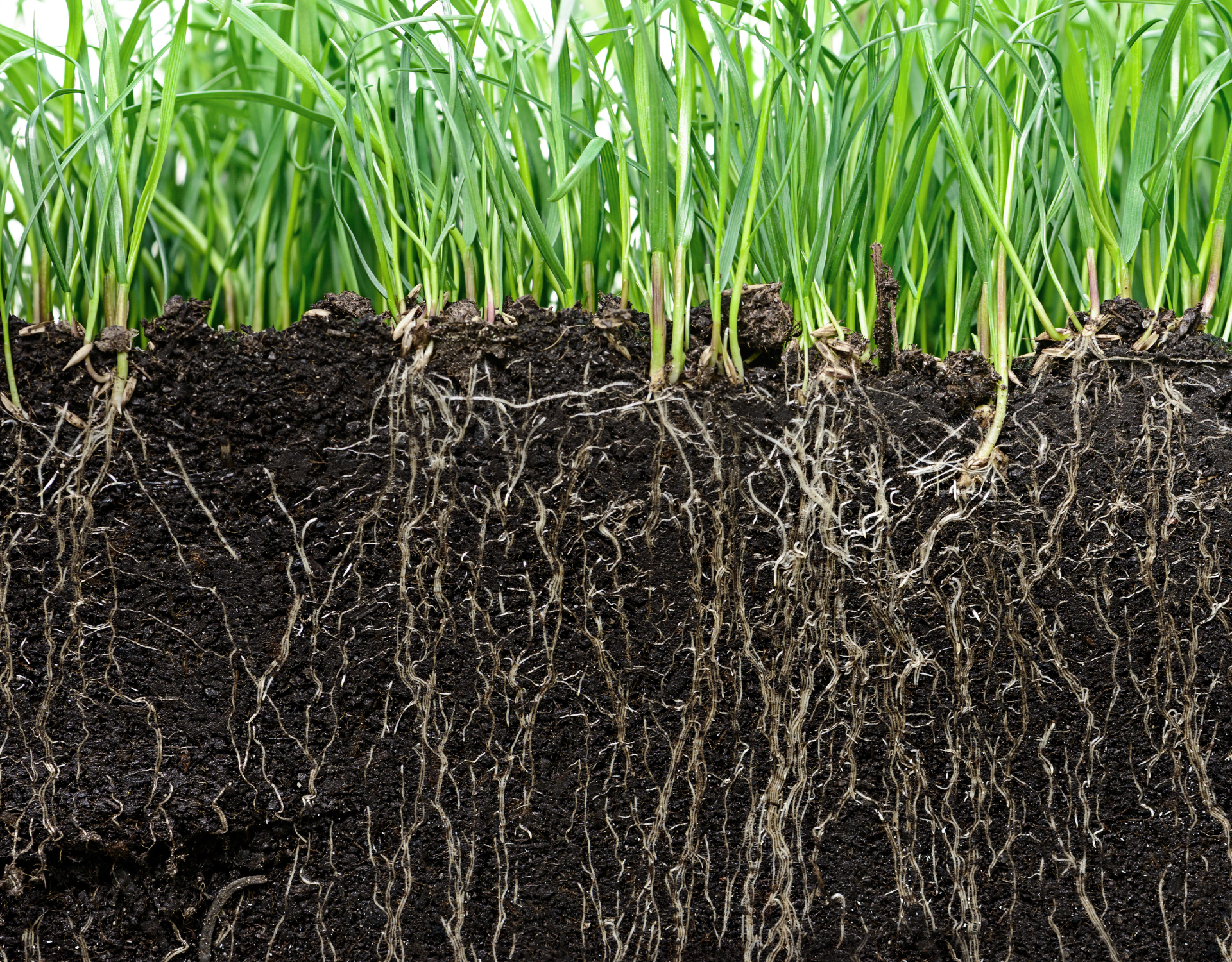 Fungi are made up of tiny cells called hyphae. These cells grow together into long strands called mycelia. Mycelia make up most fungi’s bodies, including mushrooms and molds.

There are three types of fungi: beneficial, neutral, and pathogenic (disease-causing). Beneficial fungi are needed to break down organic matter so plants can use it as food. They can also help prevent diseases by suppressing populations of soilborne pathogens. Pathogenic fungi can cause plant diseases such as anthracnose, leaf spot, rust, wilt, blight, coils, scab, gall, canker, damping-off, root rot, mildew, and dieback.

Fungi have a symbiotic relationship with plants

Fungi are beneficial to the soil microbiome because they help break down organic matter into simple chemical compounds used by plants and other organisms. However, some species of fungi can cause diseases in humans or animals. In these cases, it is important to understand why this happens to prevent such infections.

Fungi typically live on or in their hosts and cannot survive outside these environments for long periods. Fungal spores can survive for long periods because they are resistant to desiccation (drying) and can withstand extreme temperatures (both hot and cold). In addition, fungal spores have evolved mechanisms that allow them to penetrate their host tissues and begin growing inside them. Once inside the host tissue, the fungus grows until it reaches maturity, producing more spores that can infect other hosts.

At Biome Makers, we just reviewed a large study we conducted across multiple plantations in the Philippines looking at a specific fungal disease that jeopardizes crop yields. We have more data to collect to continue understanding these trends, but across 140 different plantations, we observed these trends relating to fungal disease:

1. Areas that experienced severe fungal disease did NOT have a higher abundance of the fungus in question. In fact, the abundance was sometimes lower than in areas with little to no visible disease

2. The areas with little to no visible disease had higher levels of beneficial bacteria that naturally produce antifungal agents.

3. The areas with little to no visible disease also had higher levels of beneficial microbes that improve plant stress tolerance.

We know fungi and bacteria keep each other in check; balanced fungal-to-bacteria ratios are essential in the soil and our bodies.

Fungi and bacteria have a symbiotic relationship where each microorganism benefits from the presence of the other. When bacteria break down plant matter, they produce molecules that are toxic to themselves. Fungi protect bacteria from these toxic molecules in exchange for food and shelter. When the populations of these symbiotic microbial partners are out of balance, there is increased potential for pathogenic fungi or bacteria to infect the plant.

So the next time you observe fungal disease, this is a reminder to check out the root cause of the fungal pressure before turning to fumigants year after year. What is out of balance or missing in your soil that allows the fungi to become problematic?

This is also a SIGN that pathogen “thresholds” based solely on populations are a poor way to look at disease pressure. We need to be looking at things more holistically.

Fungi can be used by farmers to improve crop production.

Fungi are a vital part of crop health that can be supported through proper agronomic practices. Soil fungi are an important part of the soil microbiota, and understanding how they work is crucial for developing strategies to sustain crop productivity. You can use some tips and tricks to support these beneficial fungi in your fields!

One of the most important ones for farmers to engage with is mycorrhizal fungi. Mycorrhizal fungi form a symbiotic relationship with plant roots where the plant gives sugars to the fungus, and the fungus extends its hyphae out into the soil to take up water and nutrients (mainly phosphorus in agriculture) that the plant roots can’t access on their own. The extended mycorrhizal hyphae also help protect fragile root tissue from abiotic stressors, including competition from other plants, exposure to pathogens, and exposure to toxins such as pesticides. In fact, crop species benefit from mycorrhizal colonization, and 80% of arbuscular mycorrhizal fungi colonize a huge number of plant species.

At Biome Makers, we can help you get a complete soil health picture and find just how beneficial fungi are to your soil microbiome!